Know about Dr. Urvashi's journey through her dance career.

Dr. Urvashi Shrivastava, who has a Ph.D in Psychology, received her BA in Bharatnatyam Dance from Gandharv Kala Kendra, Ahmedabad, Gujarat.

She is author of book Stress Management and Dance. The book is available on Amazon - Click here to view/buy 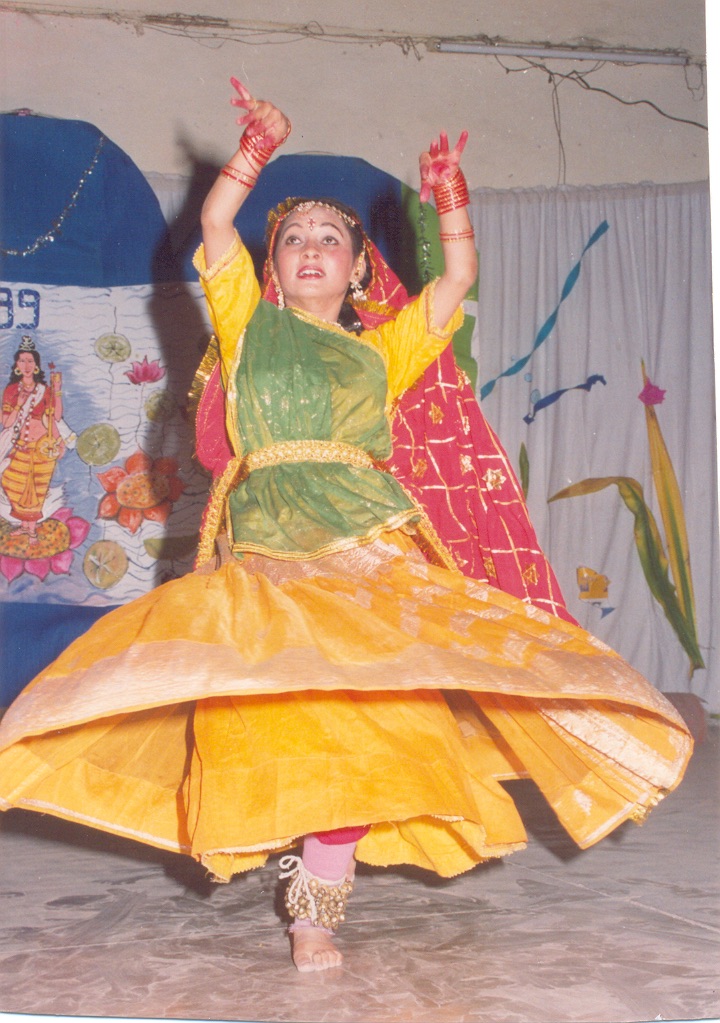 Being a defence child, Dr. Urvashi Srivastava travelled through different parts of india, but she lived in Jodhpur for a longer duration.

However, she received lots dance training while she was based in Jodhpur and UKS was also started in Jodhpur initialy.

In her academic years, she has received many awards and accolades which encouraged her to pursue career in dance. Here is a list of few noteworthy achievements:

Another classical dance which is performed and taught by her is “Kathak”. She took formal training of this dance from Smt. Urmila Nagar, Associate Professor of Kathak dance at Kathak Kendre, New Delhi. Later, she received specialised training in Kathak from Pt. Rajkumar Jabada in Jaipur Kathak Kendra, Rajastan. She received degree of Visharad (Graduate) in Kathak dance from Prayag Sangeet Samiti, Allahabad (UP) in 2003 with distinction. Has presented stage performances of Kathak at Rajasthan Sangeet, Natak Academy, Jodhpur, Shastriya Kala Mandal, Sanskar Bharati, J.N.V. University, Jodhpur.

The third style of dance which she performs is “Odissi”. She was formally trained in this under the able guidance of internationally renowned Odissi dancer Smt. Ranjana Gauhar, “Padma Shree” awardee. She has presented several stage performances of Odissi dance, too.

She learnt typical ‘Kalbelia-folk dance’ of Rajasthan under the guidance of Indian Council of Cultural Relations (ICCR)-Panelist Sh. Kalu Nath ji, a famous choreographer and exponent of Kalbelia dance in Jodhpur. She has also given several stage performance of folk dance of different states of India. 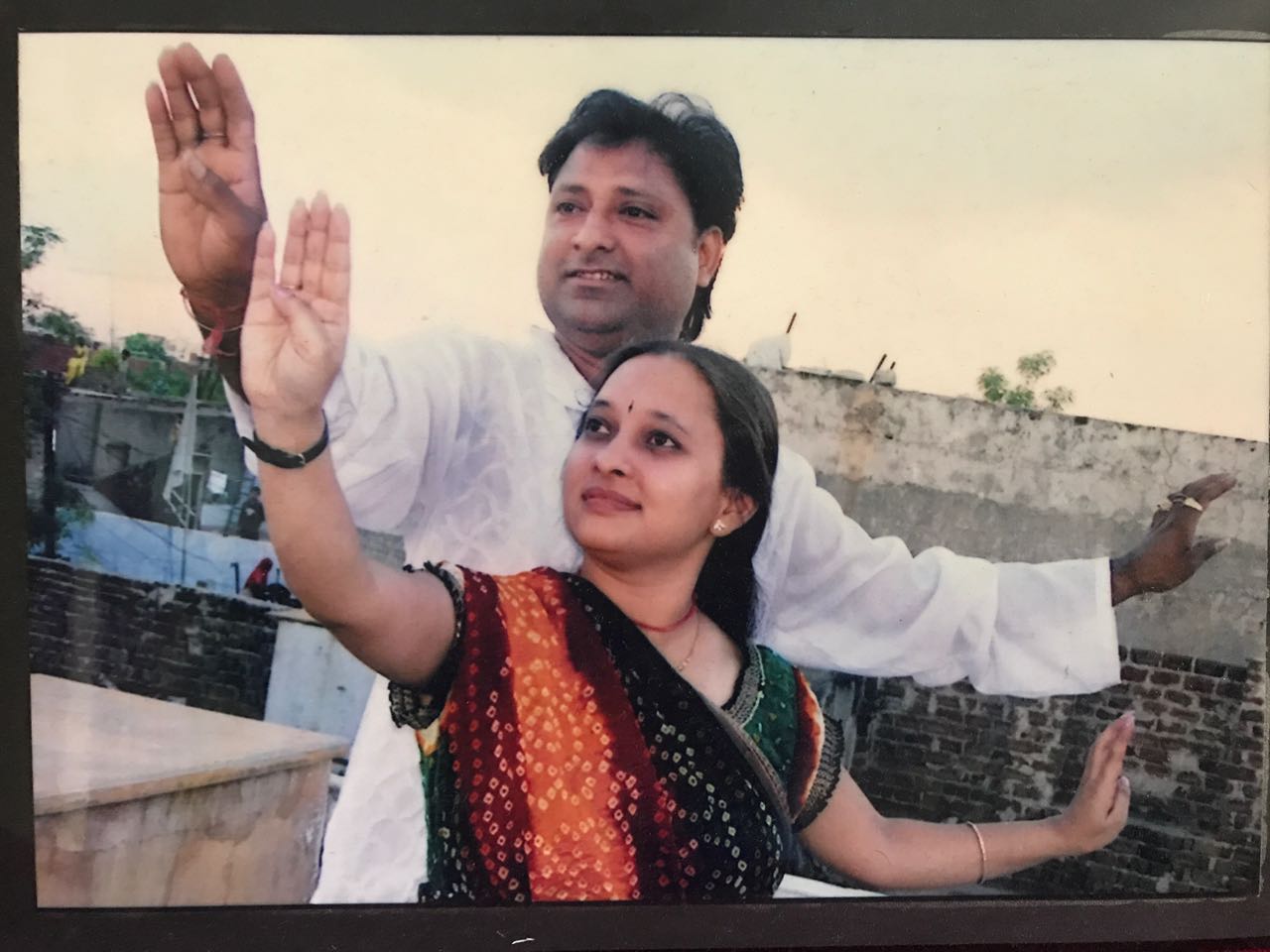 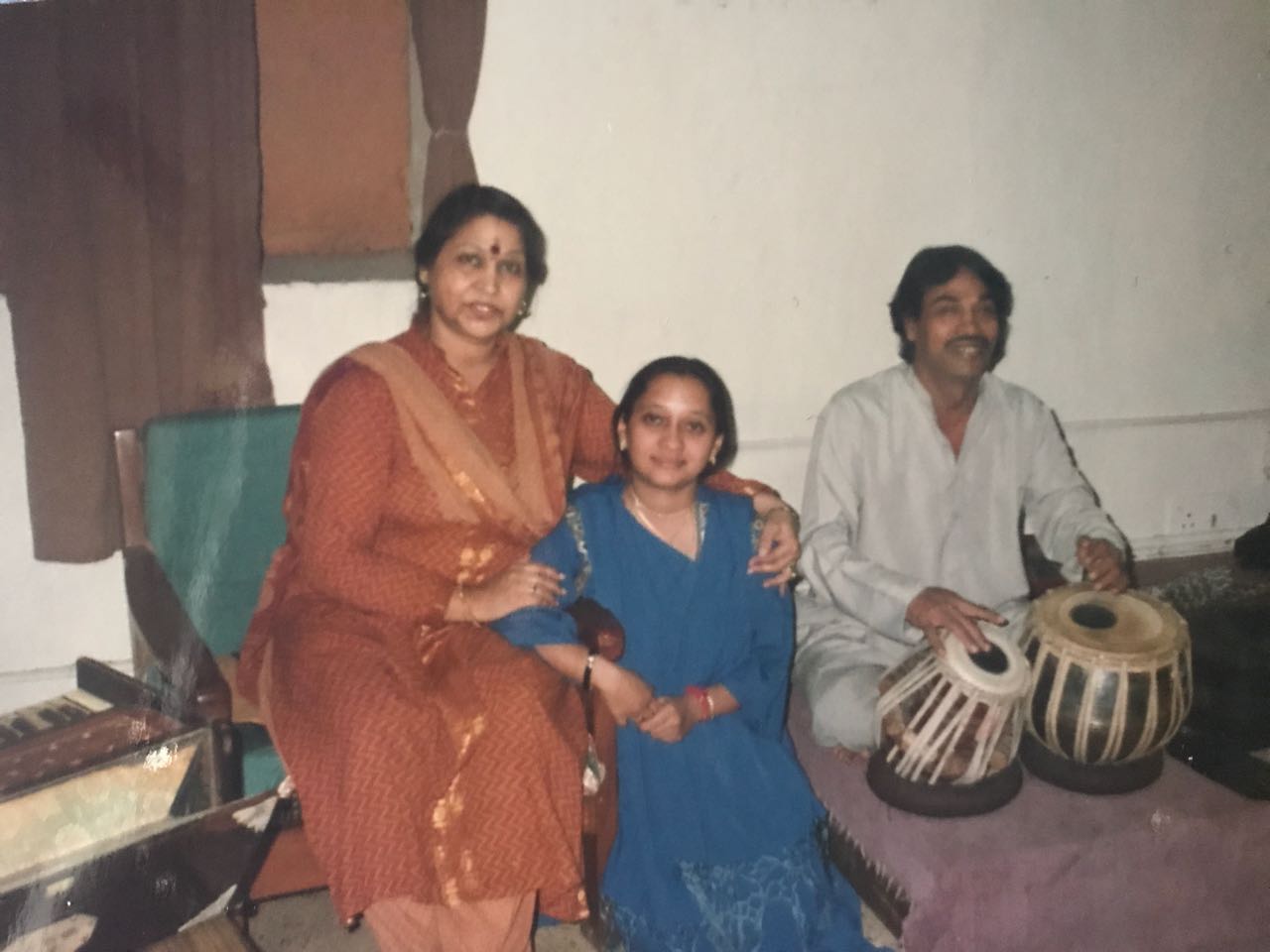 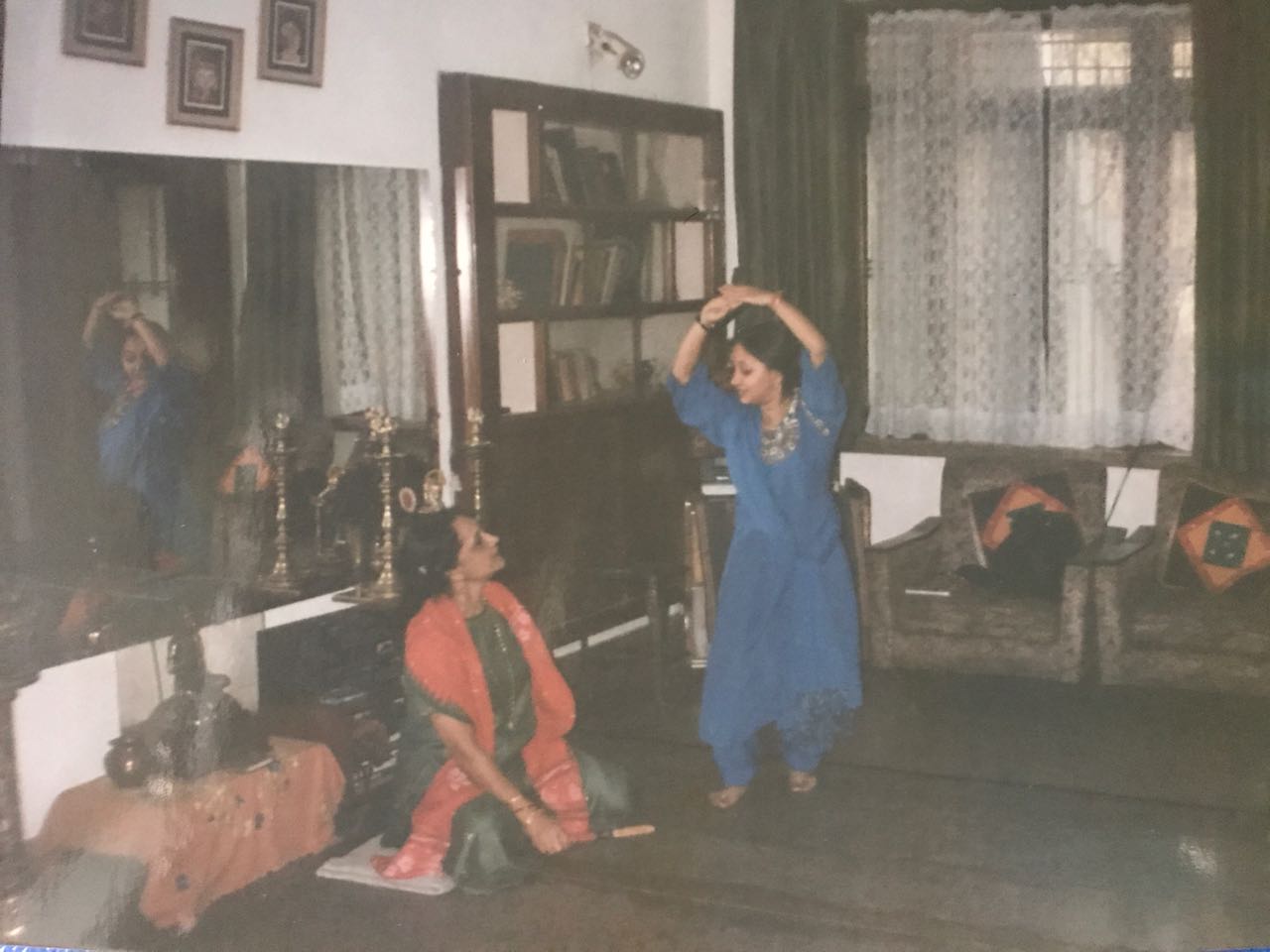 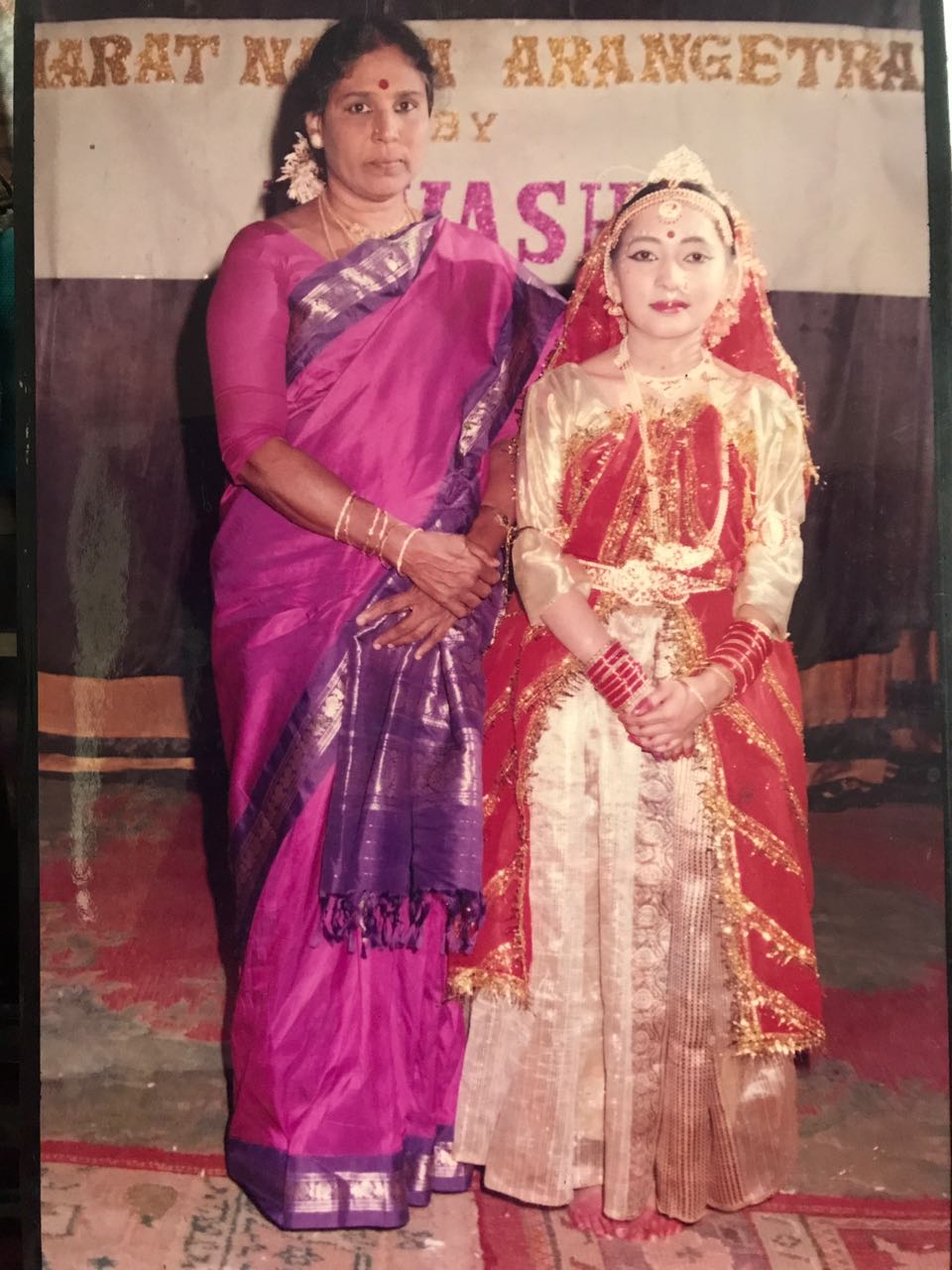 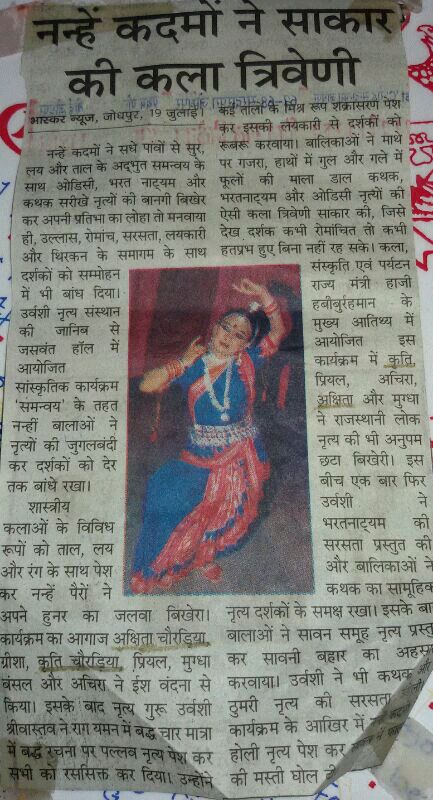 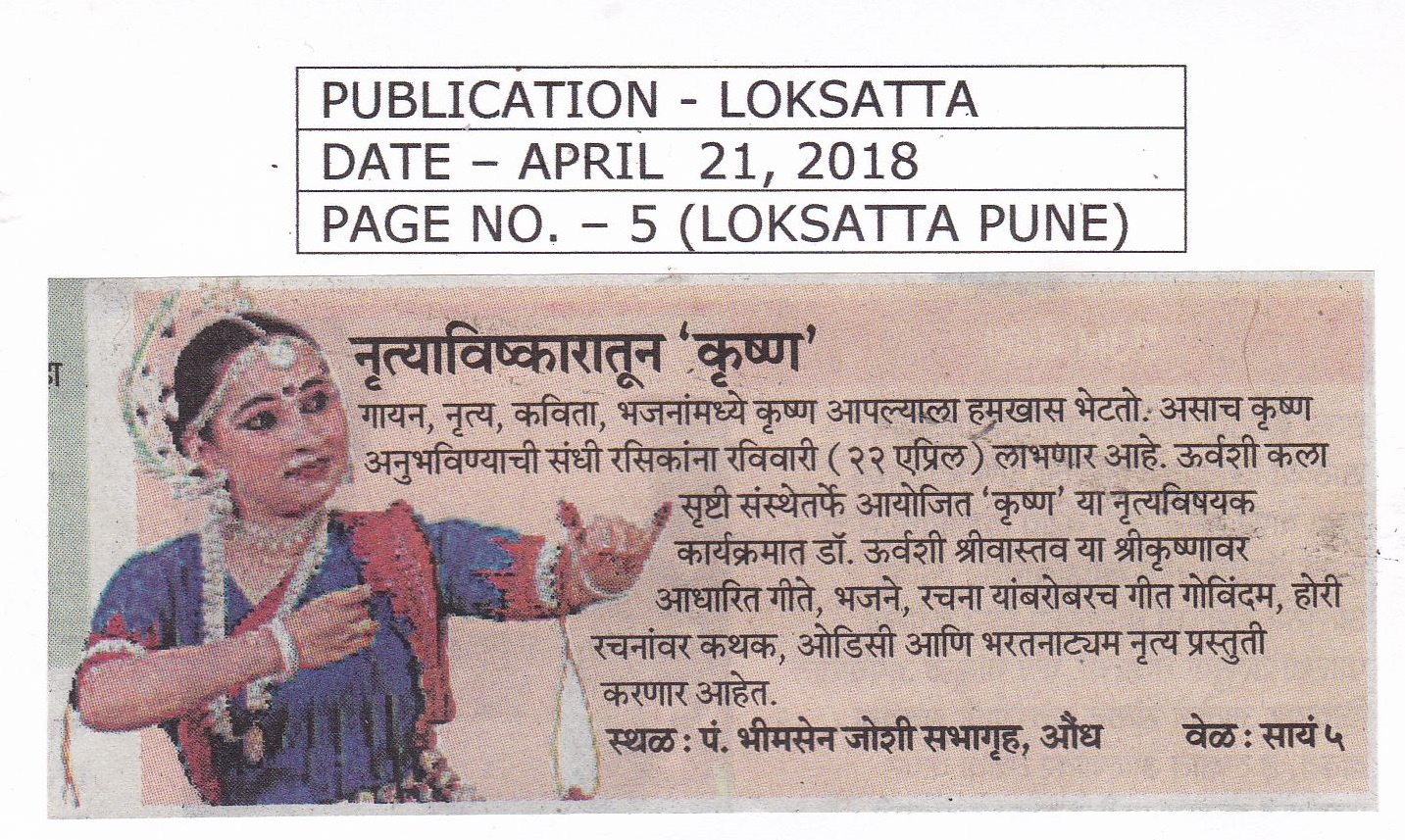 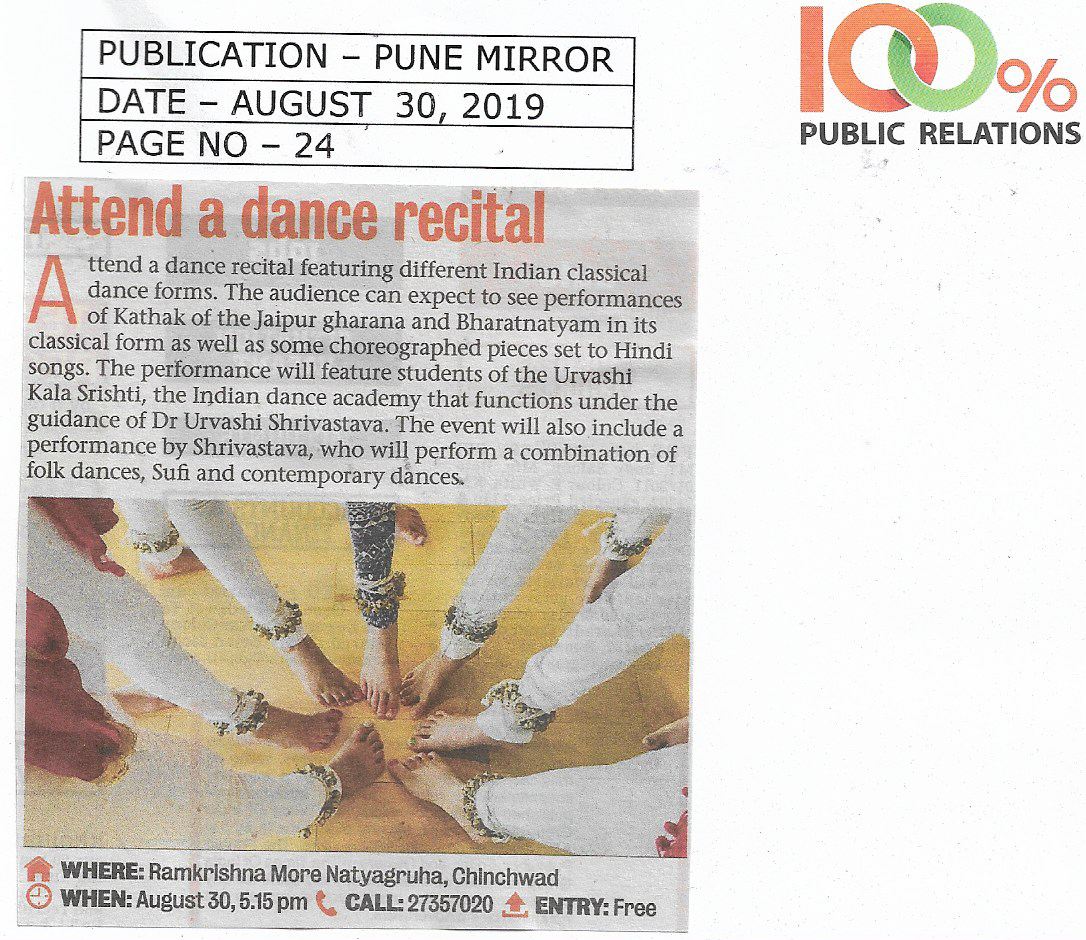 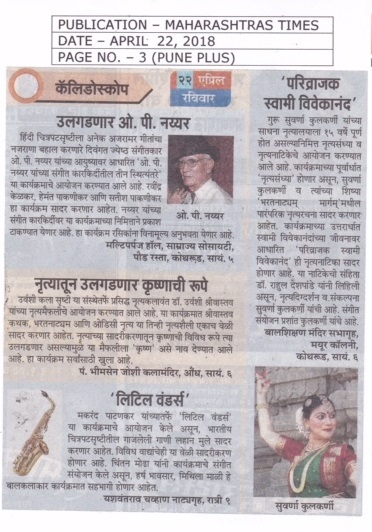 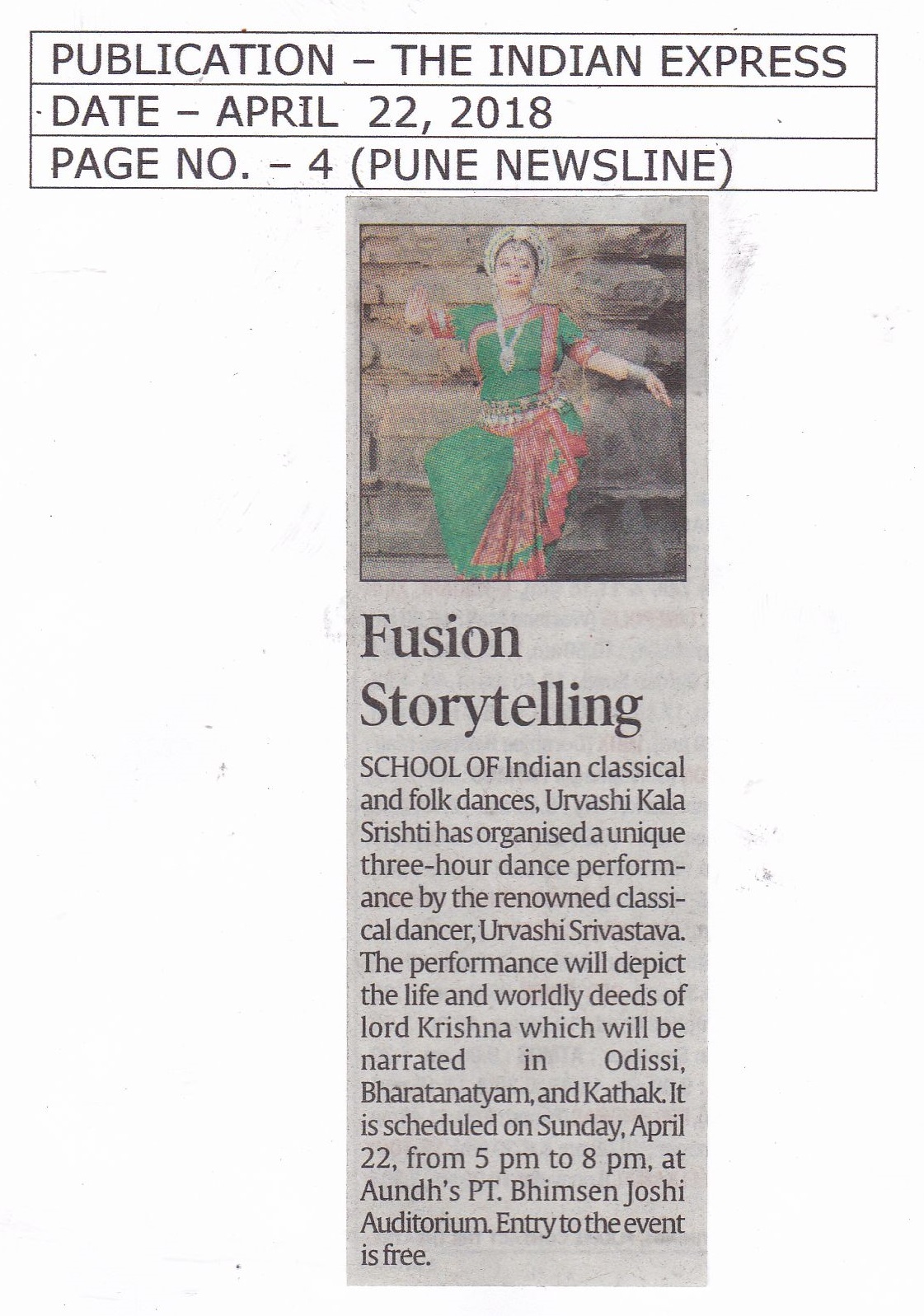 A one of it’s kind unique classical dance performance by Dr. Urvashi Shrivastava on Krishna’s life incarnation was one of the major events of Urvashi Kala Srishti in 2018. The program was organised at Pt. Bhimsen Joshi Auditorium, Aundh on April 22nd 2018. The event was weaved around solo dance performances by Dr. Urvashi Shrivastava portraying life and deeds of lord Krishna. Many mainstream news papers have covered this event. Take a look at these articles below to know more: 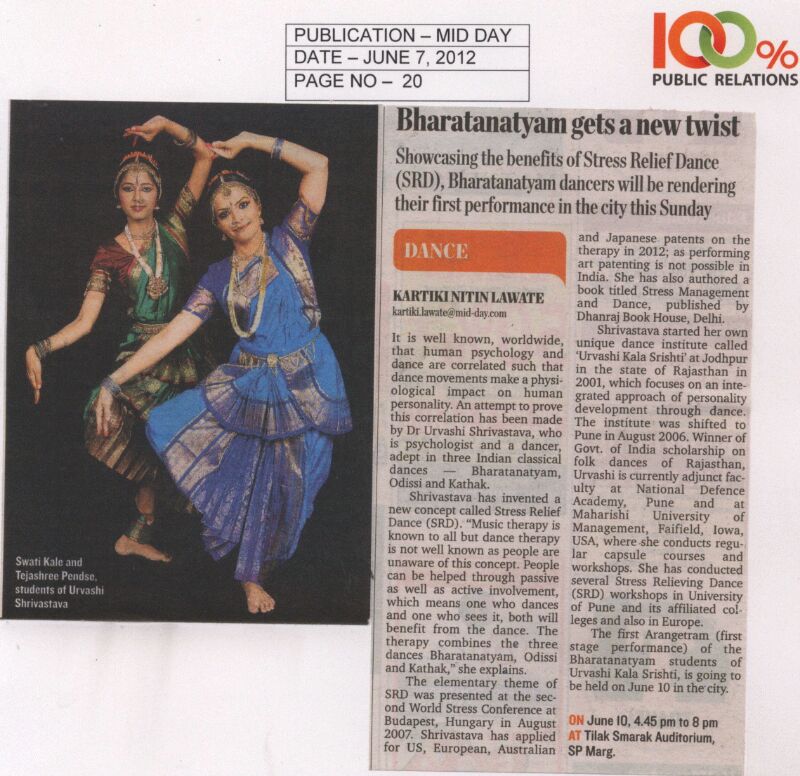 Meny national and international news papers have taken a note of Dr. Urvashi's innovation in dance through various news articles and interviews. Take a look through below links to read these articles:

Dr. Urvashi Shrivastava was honoured with National Nritya Shiromani Award - 2013 for for her outstanding contribution to promote the classical dance form. This was awarded at the International Dance & Music Festival - 4th Cuttack Mahotsav held at Cuttack, Odisha.

This Festival is an annual meet of the Global Classical Dancers in the Land of Odishi... enhancing the great values of 'Guru-Shishya Parampara.' Dr. Urvashi Shrivastava was honoured on women's day by International Lions Club by *NARI GAURAV SAMMAN PURASKAR* for her extraordinary contribution to society. She was one amongst the six women selected from Pune District for their pioneering contributions to society in different fields and disciplines.